Continuous improvement has always been an important principle at AriensCo. For decades, the company has steadily enhanced and optimized its manufacturing to produce higher quality products with better manufacturing efficiency. There's one big challenge to iterative progression, though — legacies compound, custom sets in and habits form. So what does such a company do when it's time to overhaul its operations for another century of success? Start with a blank slate.

Larry Weyers, group president at AriensCo, joined the company in 2017 and immediately set his sights on improving lean production. He was well equipped to do so. Previously, he implemented lean production in manufacturing plants all over the world including in Brazil, France, Portugal, India and China. The challenge at AriensCo would be to change decades worth of manufacturing processes that the company had long been accustomed to.

"We all wanted to transform the plant to improve our manufacturing processes, but we couldn't get past what we've been doing for the last 20 years," said John Schiermeister, director of operations. "Then, Larry asked us to imagine we have a blank slate and there's nothing in the plant and you could start from scratch. No monuments. Nothing that couldn't be changed. What would it look like then?" 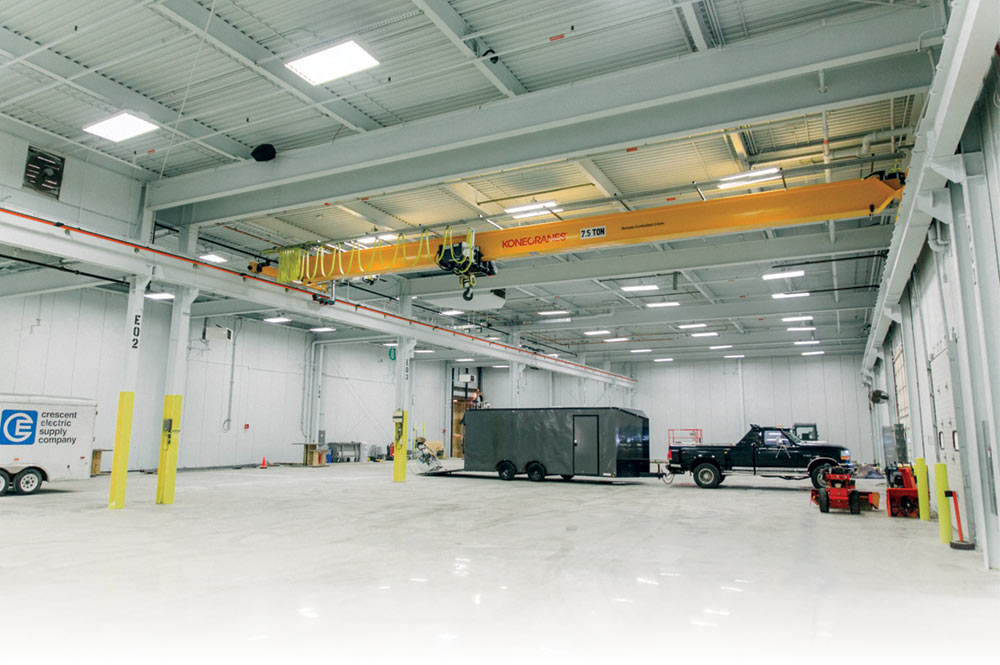 This simple thought experiment helped give the AriensCo team a fresh line of thinking. It began to think in terms of what’s ideal, shedding traditional manufacturing practices in favor of a new approach. It started with implementing new lean processes at the plant that manufactures lawn equipment in Brillion, Wisconsin.

“We’ve been doing things the same way for the last 20 years, so we really had a change in philosophy,” said Pat Weller, senior director of plant operations. “Starting with a clean sheet enabled us to plan how we can really boost production.”

"When we challenge factories to come up with new ways of working, the first thing people assume is that they need more brick and mortar — the 'I don't have enough plant, I need more' approach," Weyers said. "We approached it differently. We took a piece of paper, put it on the wall and said, 'Okay, we have X amount of square feet. If it was a brand-new building that was empty, how would you design the manufacturing flow?"

New technological tools helped the team at AriensCo continue to refine its manufacturing work at the plant. A computer simulation program was utilized to test every option and suggestion from the team to measure feasibility and benefits. Throughout the process, they checked the simulation to ensure changes would work, but to also make sure those changes did not affect another area in the plant or require subsequent changes.

One example of a workflow change was when the team designed a new method of unloading and moving material through the plant. With a sunken loading dock and an overhead crane that already existed in the plant, they designed a way to efficiently move materials off trucks and through the manufacturing process seamlessly, cutting time and labor.

The second step was creating an "AriensCo Operating System." Central to the system was creating an operating manual that was developed by the team that addressed every aspect of the business from product design to product management to production and sales. The system directly detailed how the manufacturing team would function as a group and how it would remain in alignment to achieve its goals.

There are eight fundamental building blocks to build our business, and it starts with a plan," Weyers said. "With the manual, we have it all in one place and there's a process for each functional area that we can work against."

Since the introduction of the new lean manufacturing processes began in September 2017, output at the company's plant has soared. It has been able to increase the manufacturing of machines by 47% while reducing the physical assembly footprint by seven percent. It has also initiated 24/7 operations at the plant, increasing its capacity to continually refine its processes and further boost efficiencies and output. The lean manufacturing initiative is now moving into its second year and more than half the plant has been upgraded.

"Production is up almost 100 percent," Schiermeister said. "We are running three shifts in the fabrication area, two in assembly. And we will be able to build the same number of units a day in one shift, and with 195 fewer people."

“There are eight fundamental building blocks to build our business, and it starts with a plan,” Weyers said. “With the manual, we have it all in one place and there’s a process for each functional area that we can work against.”

The shift to new manufacturing methods has been a great learning experience for the company, too. So far, the new production processes have come to the lawn and garden plant, and the team has been documenting the entire process. When it comes time to implement similar changes at the company’s snow equipment factory, it will have an ideal plan in place that is rich with lessons learned.

The changes have ushered in a new era of team spirit at AriensCo, too. Because while in the short term the company has improved its manufacturing performance, it has changed its mindset on operational excellence for the long term. No longer will the company be bound by legacy or habit — the new equation begins with clearing the slate. And as Weyers explained, that means both physically and mentally.

"Making actual process and physical changes isn’t that hard," Weyers said. "What I've learned is to get people to embrace transformation you must get them to believe, get them to be part of the process, and get individuals to see incrementally that success is within reach."

The revamp of AriensCo manufacturing operations has yielded significant benefits for its dealers and customers. The company has reduced delivery times, cleared order backlogs and made dramatic steps in ensuring that dealer inventories are matching pace with market demands. That means AriensCo dealers are getting the equipment they need, exactly when they need it. "At the end of the day, these changes are all about supporting the AriensCo dealer network and its customers," Weyers said. "It's about providing the most reliable, durable equipment that the industry can produce, and then having those products precisely when and where contractors need them most." 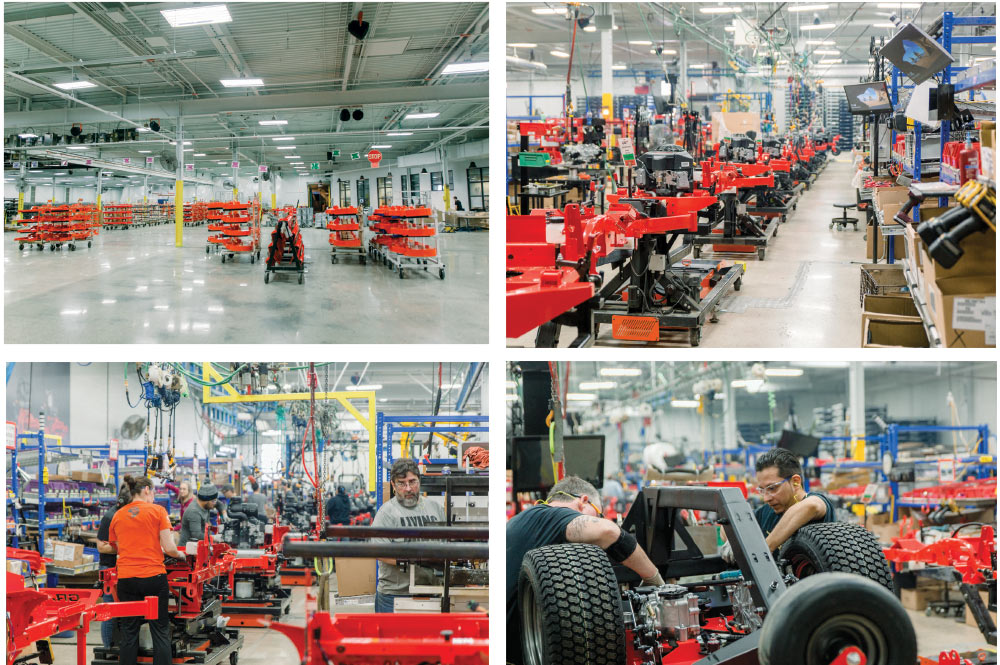