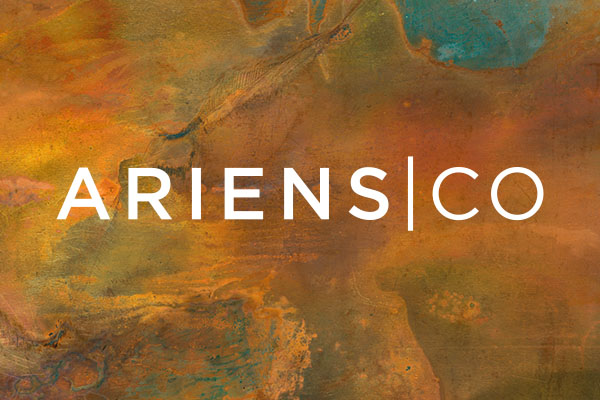 ​Ariens Company has received awards for several new state government and cooperate government purchasing contracts recently. The contracts cover Ariens® equipment for snow removal and grounds care, and Gravely® mowing products and utility vehicles. Purchasing agents can view the products or schedule a demo through a national network of Ariens and Gravely dealers located via the brand websites.The new contracts, which were awarded in either late 2014 or early 2015, include:

"Our focus on understanding the private sector is paying off," says David Ramirez, Manager Government Sales for Ariens Company. "We're finding great reception to our equipment. The versatility and durability of our products is appealing to purchasing agents who want to maximize their budgets."

The company also holds state purchasing contracts in Florida, Mississippi, Oregon, Pennsylvania, South Carolina and Washington. All contracts for both Ariens and Gravely-branded equipment are listed under the term "Ariens Company" when searching the purchasing databases.